The Far East, in conjunction with its Hong Kong-based sister company Sino Group, is one of Asia's biggest real estate corporations. Under its umbrella are numerous investment and developer companies that operate across Singapore, Hong Kong, Malaysia, China; and Australia.

Established since 1960, the Group develops; manages and owns property that spans the entire spectrum of real estate, from residential; to hospitality; industrial, healthcare, commercial; and the retail segments.

Far East Organization is committed to creating products that improve the lives of its clients and users and has been conferred 11 FIABCI World Prix d'Excellence awards, the highest honour in real estate internationally.

Sekisui House, established in 1960; is one of Japan's biggest and most reputable construction and design companies. It has built over two million homes in Japan and globally. In Singapore, Sekisui has teamed up with local developers like Far East Organization and Frasers Centrepoint to develop various projects here, such as eCo at Tanah Merah, Hillsta, Boathouse Residences, Rivertrees Residences. QBay, and Watertown mixed development.

Sino Group is one of the leading property developers in Hong Kong. Widely diversified, the Group comprises private companies owned by the Ng Family as well as three companies listed on the Hong Kong Stock Exchange. The Group's core business is developing properties for sale and investment. Its property portfolio encompasses residential properties, offices, industrial buildings and shopping malls.

The Group has developed more than 200 projects in China (Hong Kong and Mainland) and Singapore, spanning a total attributable plot ratio area of over 76.5 million sqft. Sino Group also has a significant presence in Singapore. Far East Organization, the Group's sister company, is the island nation's largest private property developer, it is also the only real estate developer that has been bestowed ten FIABCI Prix d’Excellence awards.

MVRDV’s dynamic mixed-use proposal, developed in consultation with West 8 Urban Design & Landscape Architecture, arose from an understanding of the site’s unique history, its cultural and architectural significance, and its potential as a site of urban regeneration and densification in years to come. 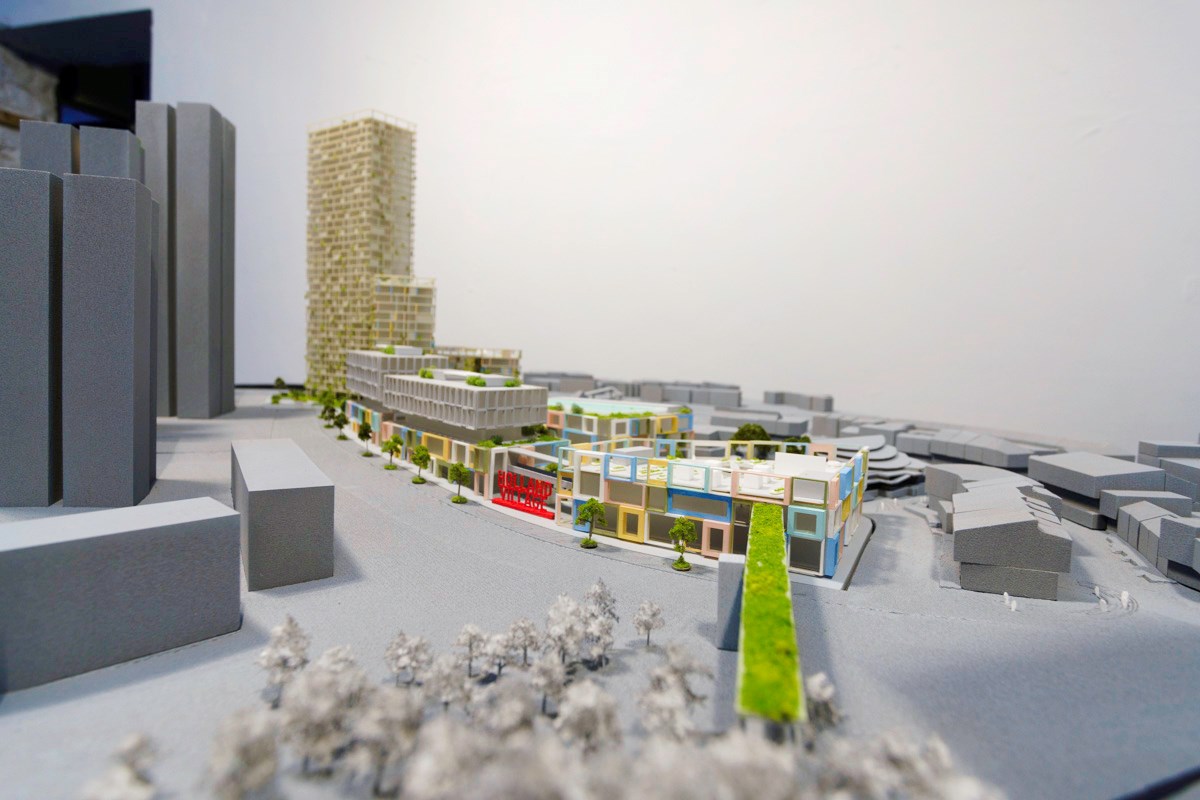 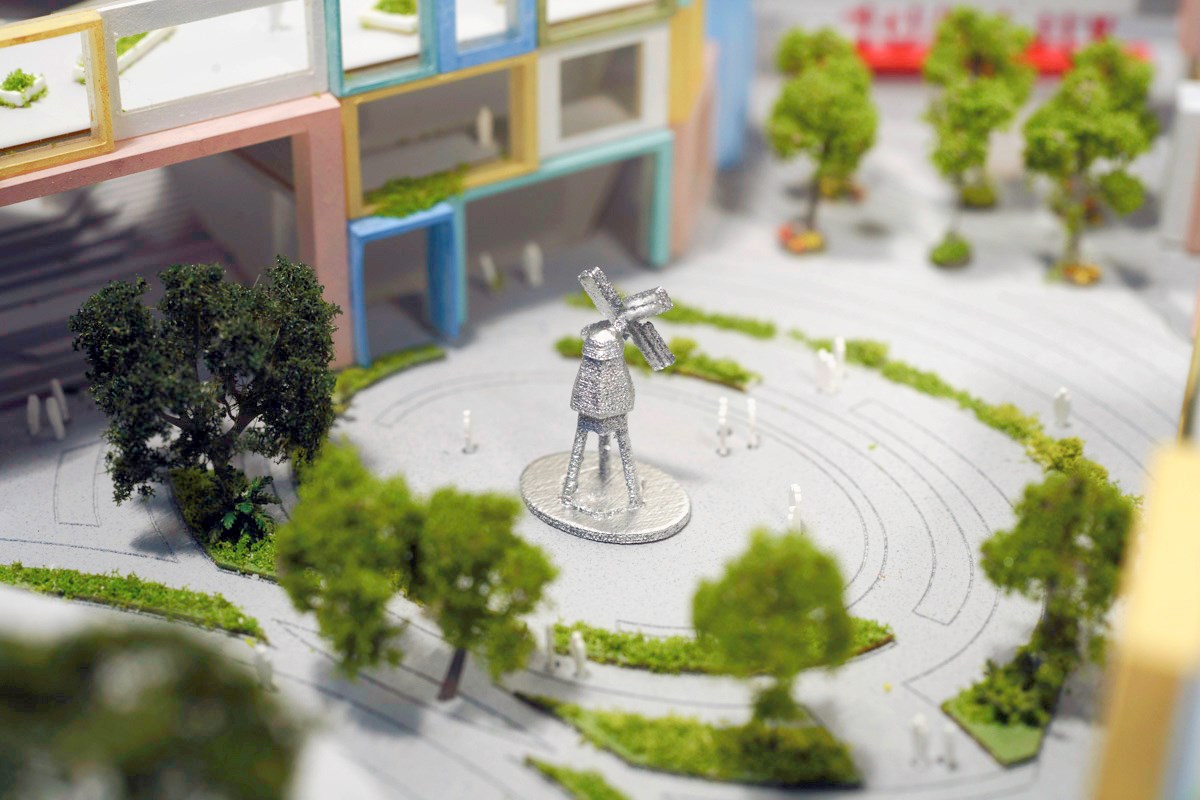 Holland Village is a popular shopping and dining destination. On any given day, Lorong Mambong teems with locals and expatriates vying for a table at some of Singapore’s most renowned pubs and restaurants. MVRDV sought to preserve and amplify this character through a proposal that is open, expandable and flexible in nature. The resulting masterplan, a double circulation loop that orbits the Hawker Centre, ties into surrounding pedestrian networks while maintaining the ‘backyard’ character and scale of the neighbourhood. 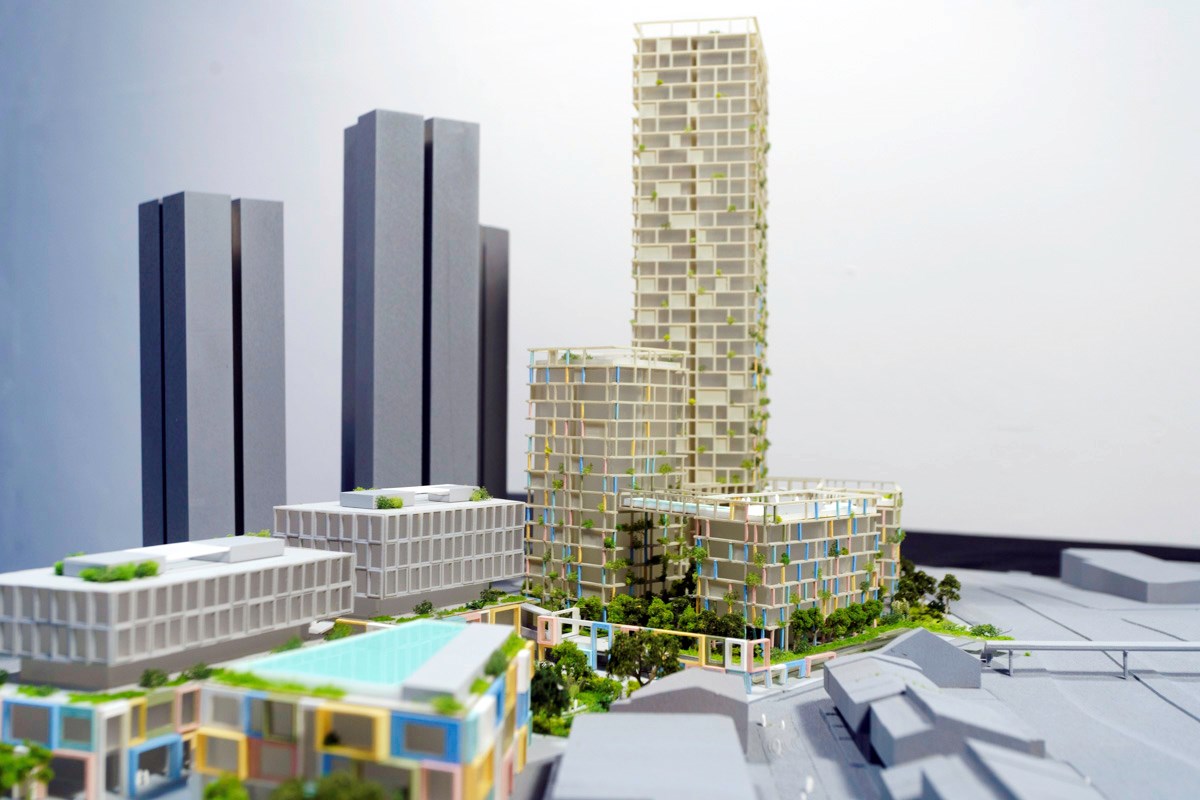 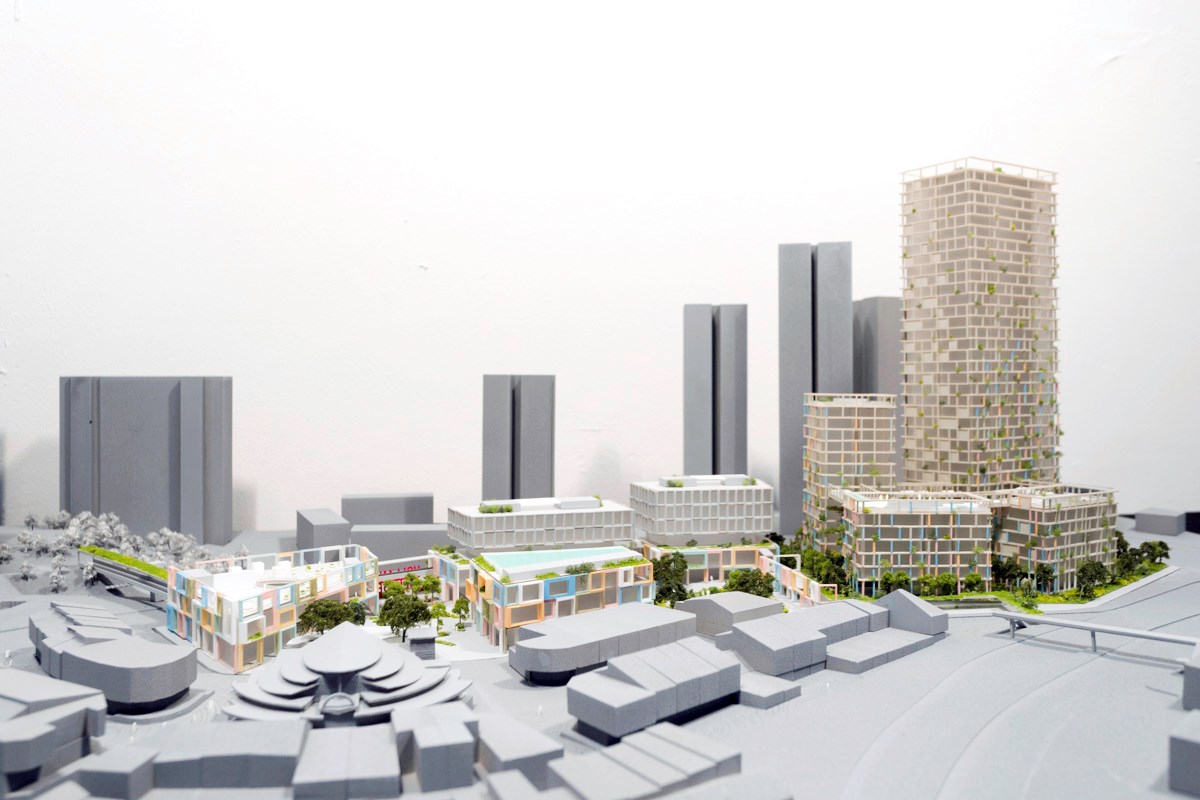 In its “formlessness”, Holland Village has provided an unsurpassed degree of urbanity, complexity and programmatic variety. This flexibility is characteristic of Holland Village and, rather than the result of a top-down dictation, evolves from the interactions between a community of residents, business owners and visitors. In a similar manner, the architecture of Holland Village adapts to the demands of context and climate.