Singapore’s rental market is expected to soften next year on the back of the declining number of expats coming into the city-state.

The number of non-residents in Singapore dropped by 0.1 percent to 1.64 million in June, after falling by 1.6 percent last year, reported Singapore Business Review.

Looking for a rental property in Singapore? Find an agent to take the hassle out of your home search.

Although HSBC’s Expat Explorer Survey in October showed that the republic remained as the best country to live and work for expats for four years in a row, expatriate housing packages have been on the downtrend in recent years. This effectively placed some downward pressure on rental growth, said Savills Singapore.

“If one believes this conventional wisdom, then demand from overseas nationals for housing in Singapore should decline so long as decision makers in multinational companies continue to hold such pessimistic views. For market observers who are marrying the negative macro picture to the 9,100 units of private residential properties expected to be completed in 2019, the rental market will be soft next year,” said Savills Singapore senior director Alan Cheong.

Nonetheless, the softening expat demand may be offset by the growing rental demand from permanent residents and citizens, including tenants and owners from en bloc sale projects.

“The revised Additional Buyer’s Stamp Duty (ABSD) rate implemented on 6 July has motivated potential buyers to adopt a ‘wait-and-see’ approach to reacquiring properties and turn to leasing instead,” noted Cheong.

And given the low supply of newly-completed private homes as well as the drop in the number of vacant homes, the market is forecasted to become a landlord’s market.

Singapore saw only 1,088 new units added to its stock of completed homes in Q3, while island-wide vacancy rate for private homes dropped to 6.8 percent from 7.1 percent in the previous quarter.

“A further easing of vacant stock is expected in the near term, supported by limited new completions and the withdrawal of units from collective sales sites done since the second half of 2016,” added Cheong.

This is on top of the lack of suitably-sized stock for homeowners displaced by their own collective sales. These owners have been struggling to find similarly large sized-flats they previously owned as newer developments mainly featured small units.

With this, Savills expects private condo rents to increase by one to three percent by 2019. 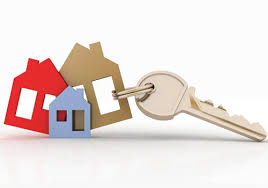 Price Per Square Foot Versus Quantum: Which is More Important? 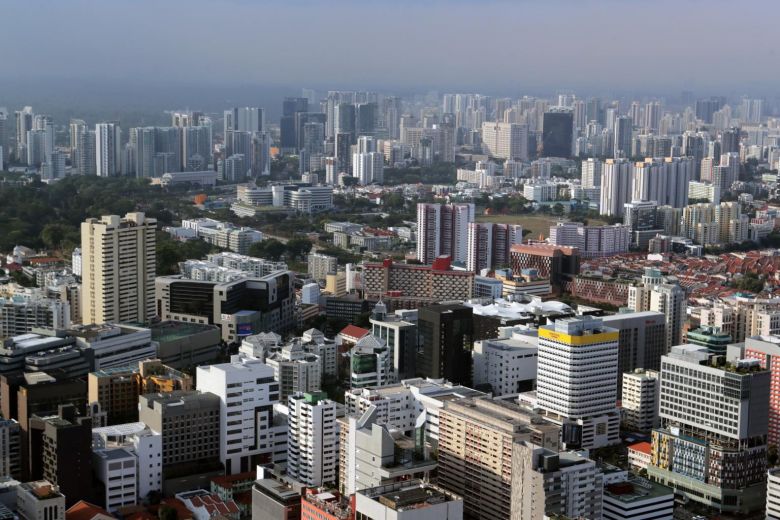 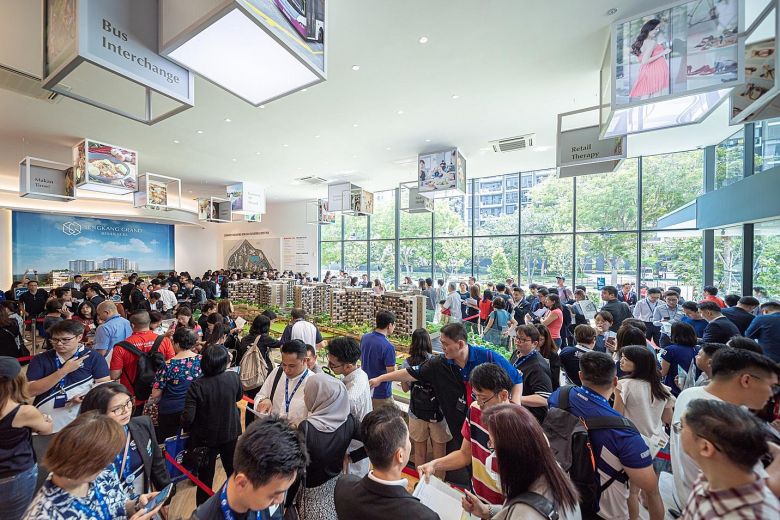 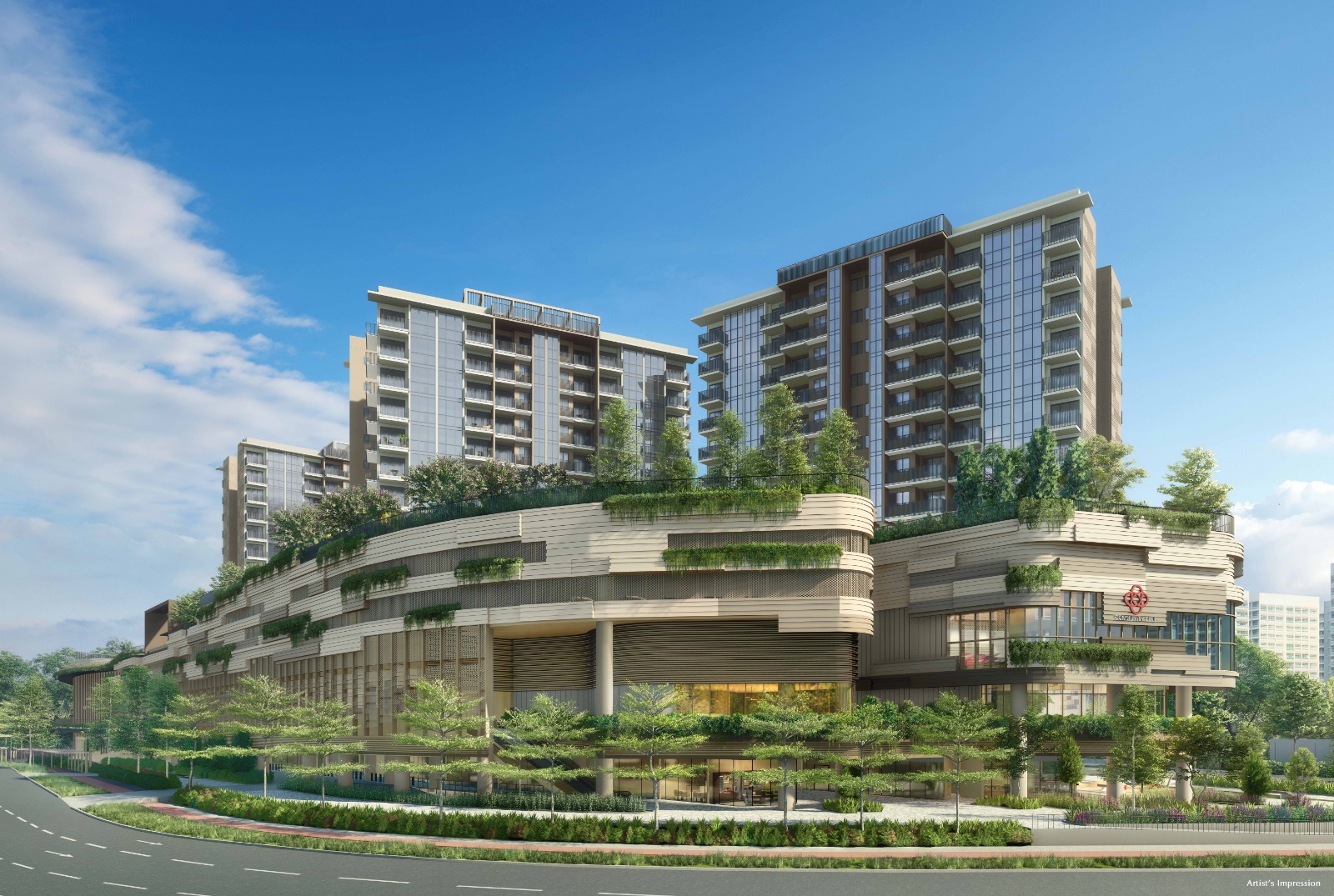 Sengkang Grand Residences apartments to launch at prices starting from $798,000

Contact Us
Call Us